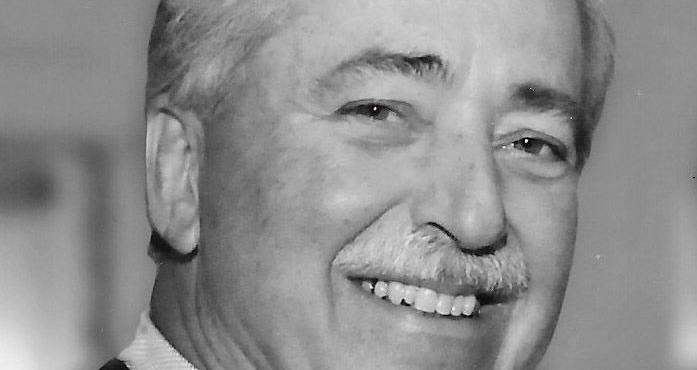 Memorial Donations Made in Lee’s Honor Will Support Industry Education

The University of the Aftermarket Foundation board of trustees is mourning the loss of its former chairman Tim Lee, who passed away on June 3 at the age of 68, and has pledged that donations made in his memory will be used to advance industry education.

“Tim Lee had a tremendous impact on our industry. He was a terrific leader and was actively involved in every facet of the auto care industry,” said Bob Egan, MAAP, chairman, University of the Aftermarket Foundation. “Tim’s passion for the aftermarket was evident and he was generous with his time. One his many leadership roles was serving as chairman of the University of the Aftermarket Foundation. Under his guidance, the foundation greatly expanded its ability to provide more scholarships to deserving students pursuing a career in the industry he loved.

“We have received numerous inquiries from those who want to make a memorial contribution to the University of the Aftermarket Foundation in Tim’s name. We are honored to accept those donations and know that Tim would be proud to have them used to help educate the next generation of industry leaders. The aftermarket has lost a leader, colleague and friend in Tim Lee. He will be sorely missed.”

Lee began his career in the aftermarket in 1971 at United Delco, then a division of General Motors, which later became ACDelco, where he worked as a jobber sales representative and then district sales manager in the Chicago area. In 1975, he joined Lang Distributing in Kankakee, Illinois. After serving as marketing manager, sales manager and general manager, he bought the company in 1985, and most recently served as its chairman. Lee was a member of the Bumper to Bumper board of directors and the Aftermarket Auto Parts Alliance executive board, where he served as chairman for two years.

An active industry participant, Lee held the roles of treasurer and chairman of the Automotive Aftermarket Industry Association (now Auto Care Association) and as a governor, treasurer and chairman of the Automotive Warehouse Distributors Association (AWDA). He received many honors during his distinguished career including the Leader of the Year Award, the Martin Fromm Lifetime Achievement Award, Pursuit of Excellence Award and the Art Fisher Memorial Scholarship Award. He also received the Industry Service Award from Northwood University.

MAPA is pleased to announce the recipients of MAPA’s 2020…

CAWA, Representing the Automotive Parts Industry, is pleased to announce…

The Alliance of Automotive Service Providers of Minnesota (AASP-MN) is…

Everyday purchases made at Amazon can help the University of…